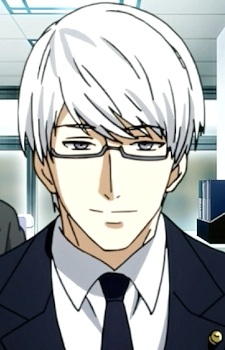 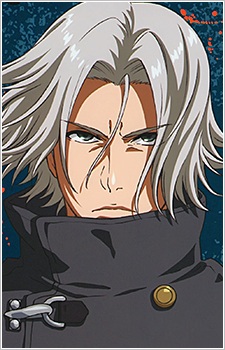 We can only live while we lose. 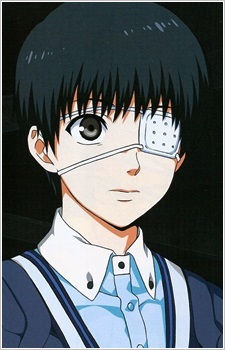 Why is it that the beautiful things are entwined more deeply with death than with life?

If you were to write a story with me in the lead role, it would certainly be... a tragedy.

The bird fights it's way out of the egg. The egg is the world. Who would be born, must first destroy a world.

Never trust anyone too much, remember the devil was once an angel.

I know I haven't always made the right decisions up to now... Whether I was right, or whether I was wrong, may not even matter in the first place. However, running up against my sins like this-- all of the choices I've made up to this point-- today, being able to die for someone-- is something I'm glad for...

I was wrong. I wasn't eating ghouls. I'm the one who was being eaten. 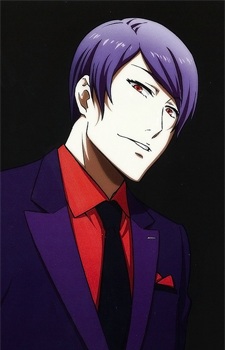 You don't need to blame yourself just because you've hurt someone, just like when you're walking you can't really blame yourself to crush some ants... that's what being stronger ones means. 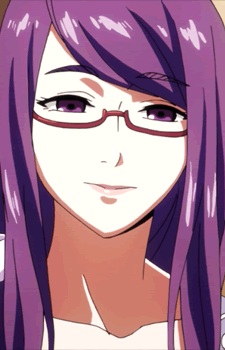 There are times when you have to give up on one thing to preserve the other. Your mother couldn't. That isn't kindness. That's just being weak.

We need to have a mask that we never take off.

I led me by the hand, as if to fill the niches in the memories in my oozing brain fluid. Without even a destination, we kept walking. Disgusting clouds were floating in the sky. I already know what will happen to me the next time I wake up.

You think something like that would hurt, after all I've been through?

Isn't it arrogant to put a price on whether life is "higher" or "lower", Kaneki? We are just bags of meat. The weak bow down and the strong devour them. Rather, if you compared them to all living things, it's humans who have shaved away the most lives. We are different than them.

You're wrong. It's not the world that's messed up; it's those of us in it. Yes, some ghouls walk a path that leaves sorrow in their wake, but just like humans, we can choose a different path altogether. We have a lot to learn, both your kind and mine. We need to stop fighting, and start talking. Because when it comes to the state of the world, you can't point your finger at ghouls or humans. We're all to blame. 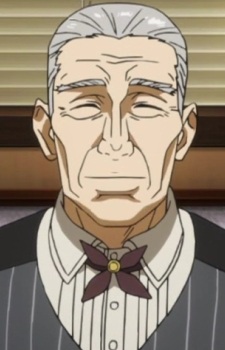 ...The act of taking is equally evil. We, from the moment of birth, continue to take. Food, connections, even fellow blood. Living to utmost. Continuing to slaughter, kill, take. Life is to constantly sin. Life is evil itself. I am aware I am evil... And so are you all. Now, come kill me. And I shall do the same!

My severe injuries had healed and the sweet taste of blood coated my mouth. I kept walking, my goal vague...trying to dispel the building unease in my chest... Upon entering an open area was the scent of rotting flowers and in the middle of the flowerbed, he stood... Without anyone saying a thing, without his name given, like an unsolved puzzle falling into place by itself, just by seeing that figure, I--understood exactly who I faced. The CCG's reaper. The undefeated ghoul investigator. A cold, vivid gaze. There, stood the God of Death. Why was it that I was seeing beauty in death rather than life? Strangely, I thought he was beautiful... Disoriented, I had failed to comprehend the scene before my eyes. It was not anything like flowers but a large amount of "Death". Had he done this alone?... It's a lie... Koma...Irimi...After all that... No matter how I tried to rouse my will to fight with hatred, more than sorrow, more than rage, the emotion that arose within me was despair. Because 'my turn' was next.

All we can do is live while losing things. 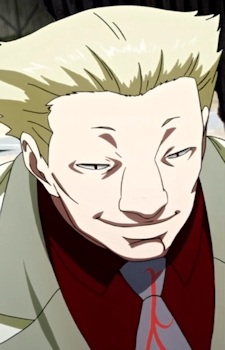 All suffering in the world is born from an individual's incompetence.